Trans women are people who were assigned a male gender at birth, but identify more naturally as a female. There are many stages to go through during gender transition from male to female, and one of the most easily achieved stages is redefining the hairline to give a softer and more natural look. 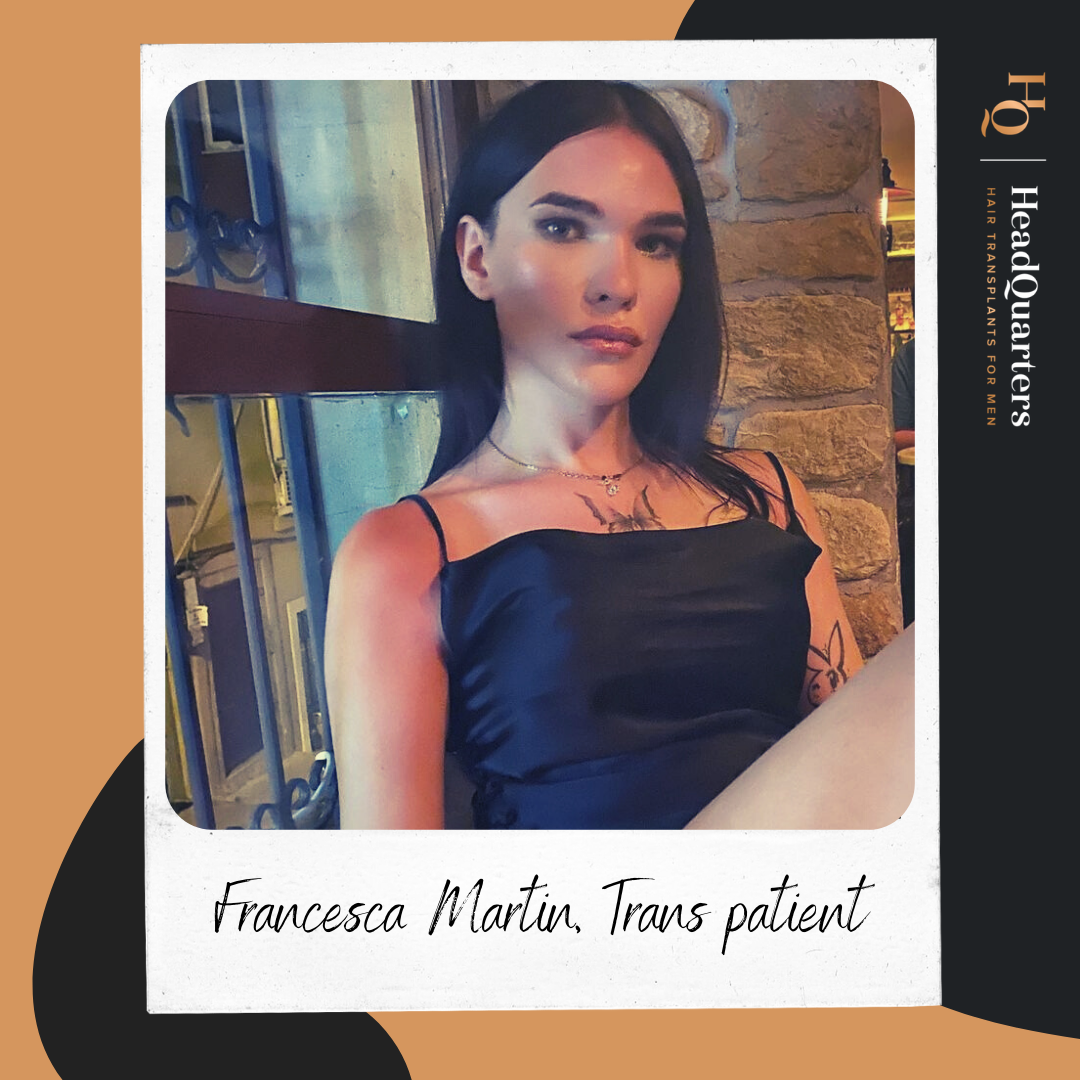 There are various differences between male and female hairlines. This is important to understand when thinking of female feminisation, in order to achieve the most natural look for the trans woman and give them the desired result.

Our patient Francesca Martin, who is a trans woman, has achieved an incredible result with her hair transplant. After researching and contacting various UK clinics, she decided on HQ because of the respect and understanding that she was treated with and declared HQ a ‘safe place for trans people’. 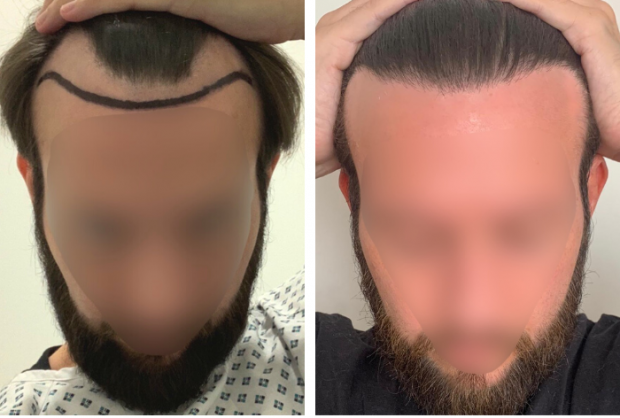 How We Design Your Hairline

The consultation with our BAHRS registered surgeon, Dr. Ted Miln is one of the first steps in your hair transplant journey. 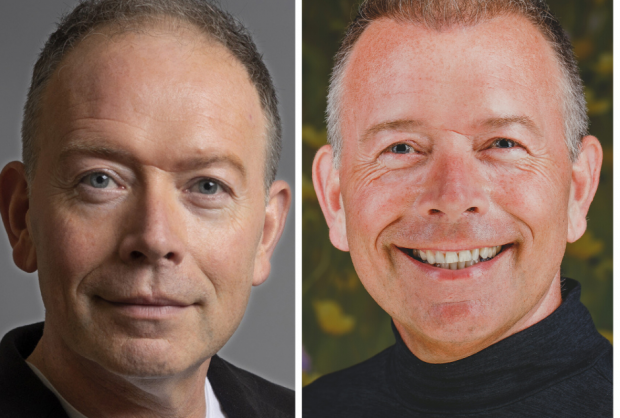 The Journey of a hair transplant: Stifyn Parri

The hair transplant journey can be one of many emotions, from the day you enquire to the day you have surgery and beyond. The mixed feelings can be a rollercoaster, and confusing to deal with. Follow Stifyn Parri's journey from hair loss to hair surgery, his results, and how he felt about the process at HQ. 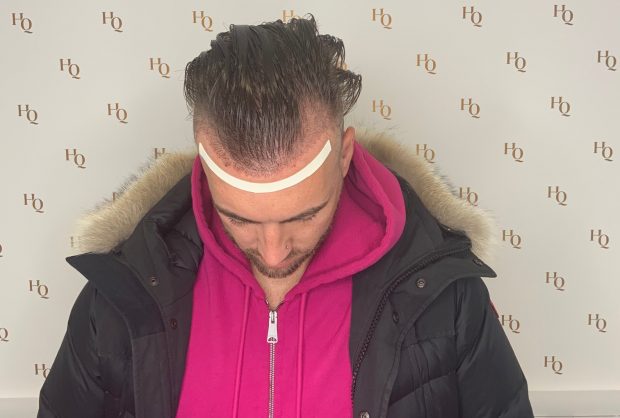 What hair problem do you have?

With hair loss, it’s important to distinguish which problem you have. If your problem is numbers, the only way to increase density is to physically put more hairs in your head. If you have a calibre problem, often the treatment best is to give medication. 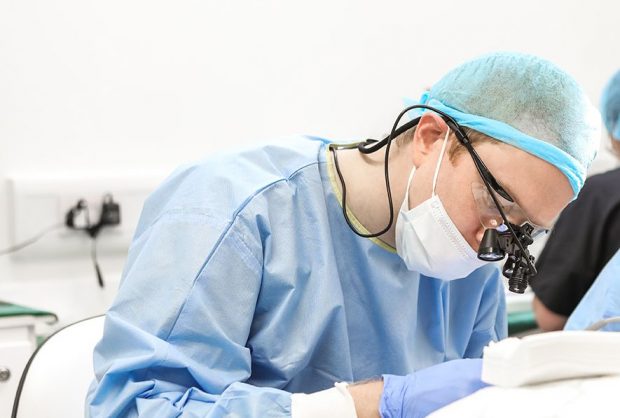 What’s the process of treatment with HQ?

Headquarters hair transplants has become a byword for impressive results and impeccable service in the hair transplant industry. Our expertly curated surgical process helps manage expectations and supports you throughout your hair regrowth journey.

Are you ready to start your hair growth journey?

Are you ready to learn about how we can restore your confidence with a natural head of healthy hair? Take two seconds to fill in our form. We will be in touch, to answer any questions you might have and to book you in for a free consultation.

Talk to Our Team